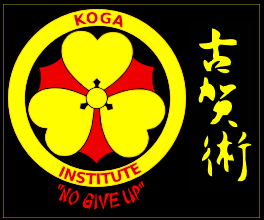 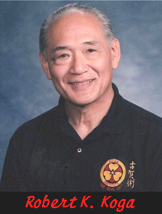 The Koga Institute was established to provide law enforcement, detention and correction officers and private security with the proper tools, including techniques, tactics and philosophy, to perform their jobs in a safe and efficient manner while maintaining the high standards expected of those professions by modern society.

What the world witnessed on May 25, 2020 in Minneapolis Minnesota resulting in the death of Mr. George Floyd was a terrible tragedy in a long list of such tragedies in recent years and cannot be excused or explained away with tortured logic nor accepted as "just an unfortunate mistake".

Mr. Floyd's death was avoidable. It is clear from reviewing the available videos that the officers lacked the proper skills to control, not only Mr. Floyd, but themselves.

The officers' inability to control Mr. Floyd and place him in the police vehicle resulted in Mr. Floyd being taken to the ground and one officer kneeling on Mr. Floyd's neck, never an acceptable technique, and two others holding him down and the world witnessing the fatal result.

Basic arrest and control techniques would have given them adequate control of Mr. Floyd and allowed the arrest to have been safely completed.

It is also clear the other officers failed to exercise their duty to intervene when another officer is doing something wrong. This is an obligation that Mr. Koga insisted officers do long before it became a mandatory part of California P.O.S.T. training requirements.